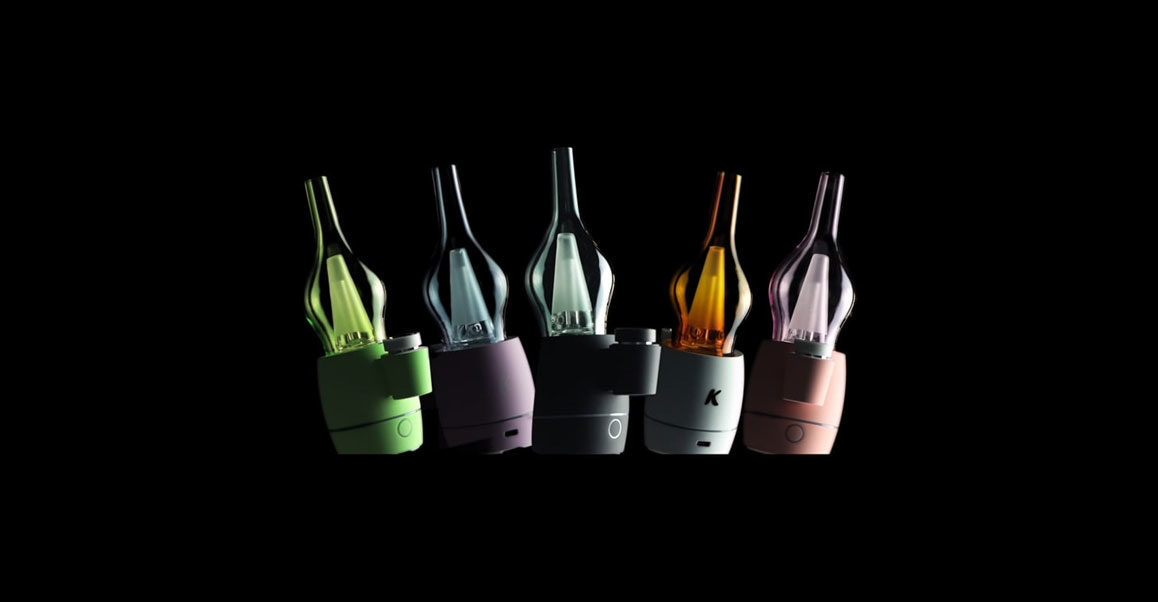 The KandyPens Oura is one of the hottest e-rigs of 2019. Designed in California, the KandyPens Oura is pumping out some of the thickest and most delicious vapor that we have ever seen! The Oura is the perfect combination of functionality and design. One of the first things most people notice first about the Oura is how small it is, but inside that small package are some fantastic features!

Each of the available four preset temperature options is going to deliver some thick and tasty vapor, regardless of which one you choose. They start in yellow and then work there way up through green, red, and blue. Yellow and green are for flavor chasers, while red and blue are for cloud chasers.

Choose Between A Quartz Atomizer or Ceramic Bowl

To deliver all that vapor, the geeks at KandyPens knew they would need a powerful battery, and they didn’t fail to achieve with the 3000mAh. You’ll get to the maximum temperature in under twenty seconds. The auto-shutoff feature prevents you from wasting battery, but you’re going to get some great long sessions out of the Oura before you need to recharge. If the worst happens and you run out of battery life, you’ll be up and running again in under an hour with its rapid charge feature. 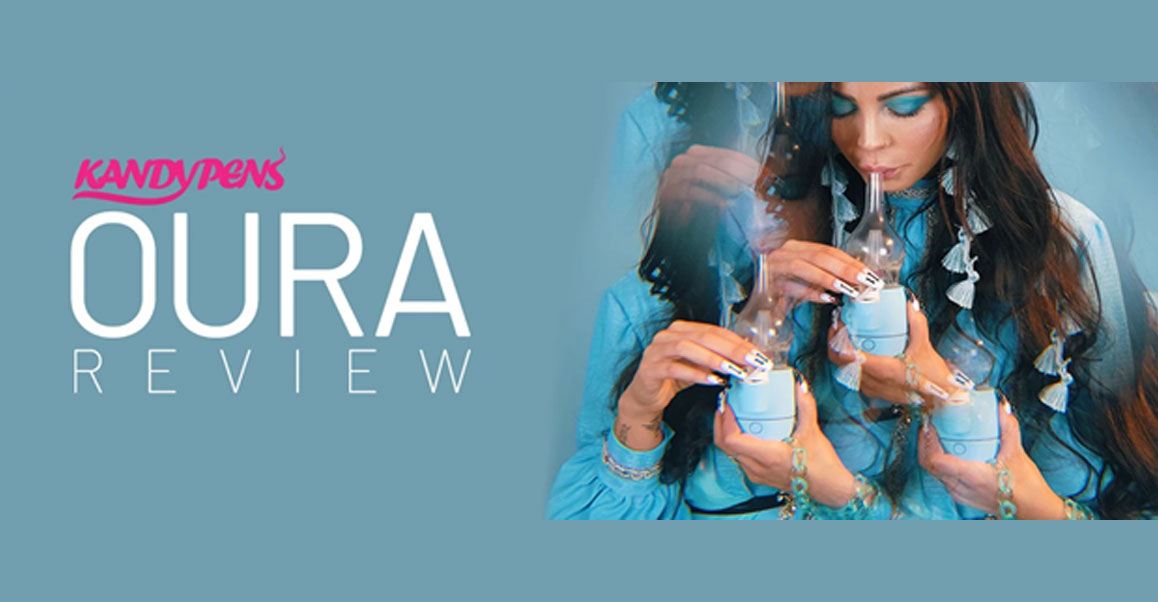 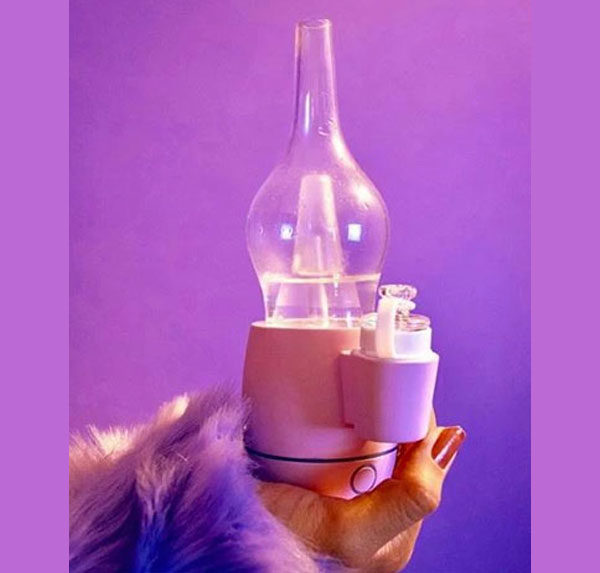 How To Use The KandyPens Oura

Start by fully charging your Oura. Put just enough water in the Oura to cover the air holes while avoiding the bottom part near the intake hole. Attach the glass to the base of the Oura. Power on the Oura with the five rapid clicks on the Smart Touch sensor. To cycle through the different heat settings, press the button three times. Once you land on your preferred heat setting, touch the button two times to start heating.

The Oura stays heated for sixty seconds and then will begin to cool down. To load the concentrate, use the supplied tool, and you’re ready to go! You’ll soon find a temperature setting that suits your vaping style. It’s recommended that you wipe the bowl with an isopropyl alcohol swab in between sessions to keep it clean and prevent any build-up. 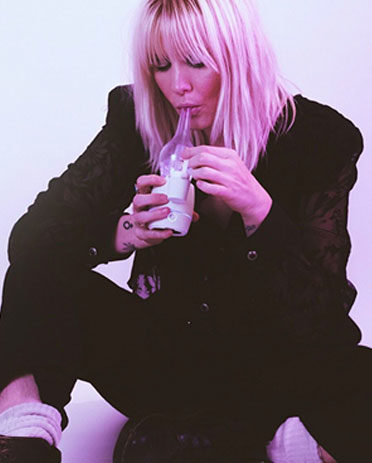